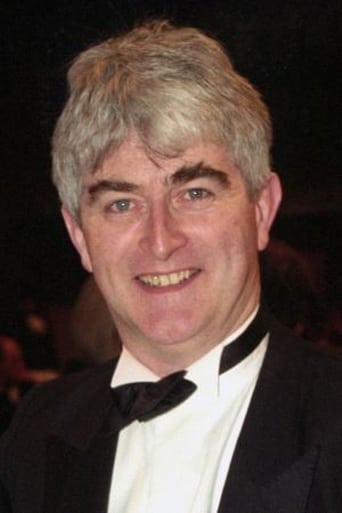 Dermot went to University College Dublin, where he studied English and Philosopy. In 1974 he took up a teaching post, but left 2 years later to persue the comedy career that he had started at university. In 1979 his first introduction to TV came with an appearance on "Live Mike" on RTE television as Fr. Trendy, a catholic priest who was religiously hip. He became a regular for the next 4 years. His career took a slump in the mid-eighties, when his humour didn't fit in with the views of RTE who controlled the media in Ireland at the time. In 1988 he set up his own production company, Cue Productions and began work on a radio show called "Scrap Saturday". This show lampooned Irish politicians, and allowed him to use his wonderful talent for mimicry. In 1991, at the height of it's success the show was cancelled by RTE. He remained angry about the cancellation of the show for many years. He returned to doing stand up comedy. In 1995 he started his most popular show, "Father Ted" which won him several awards. He had just completed the third series of "Father Ted" when he died.