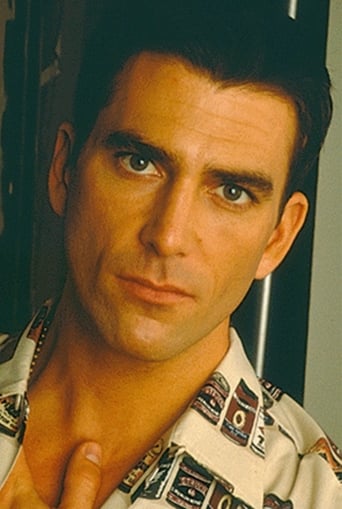 From Wikipedia, the free encyclopedia. Timothy Gibbs (born April 17, 1967) is an American actor who has starred in films, such as "11 11 11" as Joseph Crone, "The Kings of Brooklyn" as Maximilian Sentor and television programs, such as "Sex and the City" as Detective Stevens. Gibbs is perhaps best known for starring in soap operas such as Another World as Gary Sinclair from 1995 to 1998 and Santa Barbara as Dash Nichols from 1990 to 1992. In 2000, Gibbs was nominated for an Emmy award for his portrayal of the fictional character Kevin Buchanan (from 1998 to 2001) on the daytime series One Life to Live. Gibbs began his career as a child actor and one of his first prominent roles was that of 'Will Adams' in the NBC drama series Father Murphy which ran from 1981 to 1983. In 2003, Gibbs was used as a model for the designing of the famous video game character Max Payne in the sequel Max Payne 2: The Fall of Max Payne. In the first Max Payne game, the character was originally modeled after the writer of the series, Sam Lake. Gibbs currently owns The Gardenia Company, a marketing firm in Barcelona, Spain. Description above from the Wikipedia article Timothy Gibbs, licensed under CC-BY-SA, full list of contributors on Wikipedia.