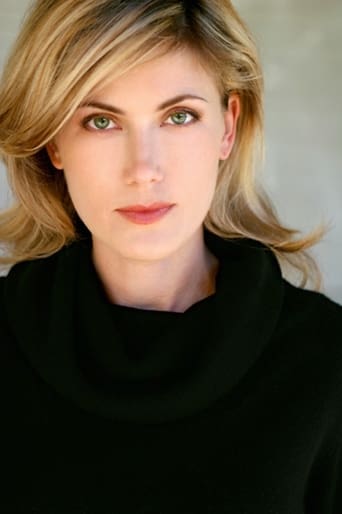 Bridget White was a competitive gymnast for ten years and started her professional career as a dancer/singer and choreographer. She holds a Bachelor of Arts from DeSales University. She studied opera at The Bryn-Mawr Conservatory of Music. After college, she moved to New York and was cast in various Broadway/touring musicals. As well as in many straits plays in regional theatres. In New York, she studied with; Bill Esper and Wynn Handman. In Los Angeles, she studied with The Groundlings and coach Leigh Kilton-Smith. She worked extensively in TV, but her true passion is the theatre and she indulges in that as much as possible. She is a member of Circle X, an award-winning Los Angeles theatre company. Through Circle X, she worked with Los Angeles Youth Network. She grew up in Philadelphia, the daughter of a Police detective. In 2011 she moved to CT with her husband, 2 children and Irish Wolfhound. She works out of NYC but goes to LA often to visit friends and family.