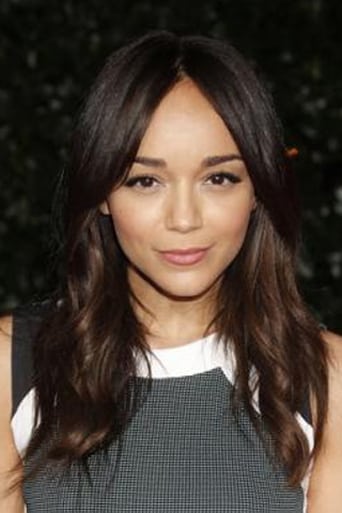 ​From Wikipedia, the free encyclopedia. Ashley Madekwe  (born 6 December 1981) is an Nigerian-British actress best known for portraying 'Bambi' on ITV's Secret Diary of a Call Girl and Marissa Delfina on the canceled The CW drama series The Beautiful Life. She is currently in a relationship with Secret Diary co-star Iddo Goldberg, though they did not meet on set. She has also been seen in programmes such as Drop Dead Gorgeous, Teachers and others. Description above from the Wikipedia article Ashley Madekwe, licensed under CC-BY-SA, full list of contributors on Wikipedia