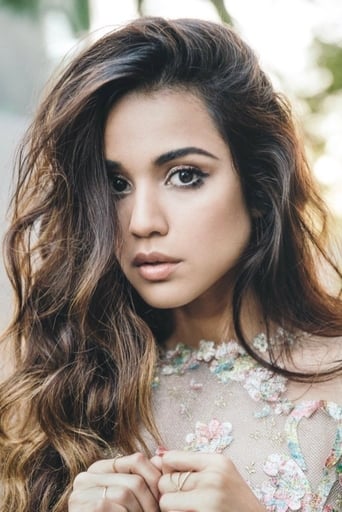 After small and generally unremarkable roles in such productions as the Disney Channel made-for-cable movie Return to Halloweentown, American actress Summer Bishil revealed the extent of her abilities via a complex, demanding, and multifaceted lead portrayal in the contemporary drama Towelhead (2007). The film observes the tumultuous events that befall a young Arab-American teen on the eve of the U.S. invasion of Iraq (heading into the Gulf War) including confrontations with racism, hypocrisy, and mistrust. Years later, she was chosen to star in the fantasy adventure film The Last Airbender.