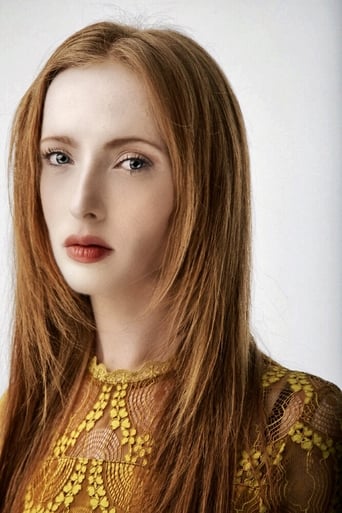 Laura Long is an American actress, born and raised in the small colonial town of Port Royal,Virginia. Her upbringing participating in historical reenactments sparked her flair for acting as a young child. As a teenager, Laura was chosen to be a part of the prestigious Governor's School of Performing Arts at the University of Richmond. She was awarded "Best Actress" by the Virginia Theatrical Association two years in a row in 2009 and 2010. Just before graduating high-school Laura was scouted and encouraged to make the move to Los Angeles to pursue her career further.