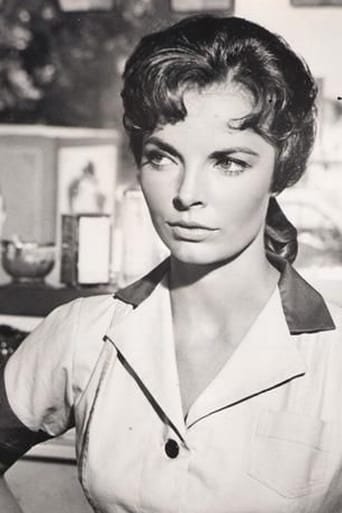 From Wikipedia, the free encyclopedia. Joan Freeman (born January 8, 1942) is an American actress. Freeman was a child actor, having appeared in her first film in 1949 at the age of seven. In 1961-1962, she was a regular cast member, the young waitress Elma Gahrigner, in the ABC TV series Bus Stop with co-stars Marilyn Maxwell and Buddy Ebsen. In this early segment of her career Miss Freeman played the part of Marilyn Hayes in the doom and gloom classic film of 1962 called Panic in Year Zero! alongside veteran film stars Ray Milland, Jean Hagen, and singer teenage heart-throb Frankie Avalon. Avalon and she were rumored to have been an item during filming but that was never confirmed or denied. Freeman appeared as tourist guide Amelia Carter in The Three Stooges Go Around the World in a Daze. However, she is best known for her roles in two musical films. In 1964 she was the love interest of Elvis Presley in Roustabout and in 1967 with Roy Orbison in The Fastest Guitar Alive. Also in 1967, she appeared as the love interest opposite Don Knotts in the Cold War space-race comedy The Reluctant Astronaut. In 1977, she costarred as Barbara Robinson in the 13-episode CBS series Code R about the emergency services, fire, police, and ocean rescue, in the California Channel Islands. Tom Simcox played her husband, police chief Walt Robinson. Other co-stars were James Houghton and Martin Kove. The program was seen as an imitation of NBC's long-running Emergency!. Freeman also made a number of guest appearances on different television shows from the 1950s through the 1980s. She appeared on the popular series The Virginian four times. Her last motion picture performance came as "Mrs. Jarvis" in the 1984 horror film, Friday the 13th: The Final Chapter. Description above from the Wikipedia article Joan Freeman, licensed under CC-BY-SA, full list of contributors on Wikipedia.​