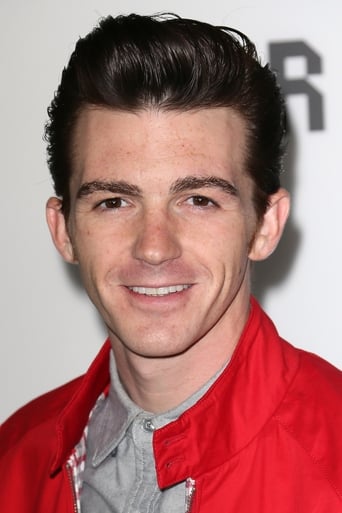 Jared Drake Bell (born June 27, 1986), better known as Drake Bell, is an American actor, comedian, guitarist, singer/songwriter, producer, and occasional television director. Bell is commonly associated with his real-life best friend Josh Peck, who co-starred with him in both The Amanda Show, with Amanda Bynes, and Drake & Josh. After beginning his career as a child star in the late 1990s and early 2000s, he appeared on The Amanda Show and became well-known among young audiences for his role on the series Drake & Josh. As of 2010, Drake Bell remains one of Nickelodeon's most popular stars ever and has won nine Nickelodeon Kid's Choice Awards. In addition to his acting, Bell has a growing career as a musician, and co-wrote and performed the theme song to Drake & Josh, entitled "Found a Way". In 2005 he independently released his debut album, Telegraph. His second album, It's Only Time, was released in 2006 after signing with Motown. Description above from the Wikipedia article Drake Bell, licensed under CC-BY-SA, full list of contributors on Wikipedia.