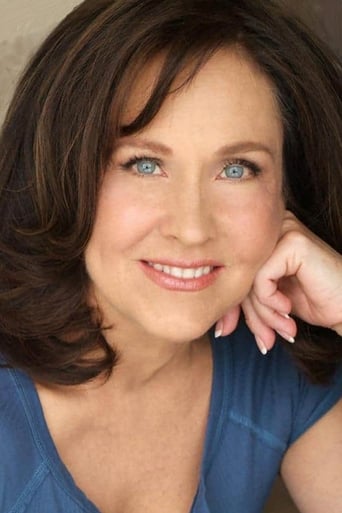 The very beautiful and talented model, actress, and author Erin Gray was one of the first models to successfully crossover into television. She is best known as "Kate Summers" on the highly watched TV show "Silver Spoons" (1982), and "Colonel Wilma Deering" on the TV show "Buck Rogers in the 25th Century" (1979). Many women admired her commanding role as Col Deering, while many men admired her beautiful looks and sexy figure. Erin Gray was born on January 7, 1950 in Honolulu. Gray moved with her family from Hawaii to California when she was eight years old and graduated from Pacific Palisades High School. She was fifteen when a chance meeting with Nina Blanchard, head of one of Hollywood's top model agencies, convinced her what she wanted to do in life. Moving to New York, she became one of the town's most sought-after models, in elite company with Farrah Fawcett, Veronica Hamel and Susan Blakely. TV viewers encountered her commercials for Breck, Max Factor, Clairol, Camay Soap and RC Cola, and a classic spot--for English Leather cologne--in which she provocatively declared, "My men wear English Leather--or they wear nothing at all!" Between modeling assignments, she studied acting with well-known coach Warren Robertson and, when movie-TV offers came in, she was ready. Universal was impressed by her performances on such series as "Police Story" (1973) and "Gibbsville" (1976) and signed her to a seven-year contract. Under that pact, the studio co-starred her as a tough-minded newspaper reporter in Irwin Shaw's Evening in Byzantium (1978) (TV). Her performance scored with both critics and audiences, and led directly to the role in "Buck Rogers in the 25th Century" (1979). As a result, she has become a regular commuter between Hollywood and New York, the hub of the magazine and fashion world.