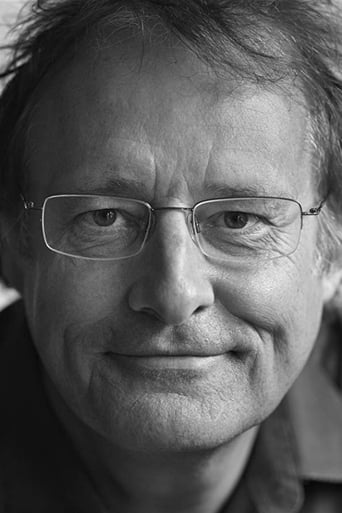 ​From Wikipedia, the free encyclopedia John Duigan, (born 19 June 1949 in Hampshire, England, UK) is an Australian film director. Duigan emigrated to Australia in 1961, having been born to an Australian father. He is related to many Australian performers, being the brother of Virginia Duigan (wife of director Bruce Beresford) and uncle of Trilby Beresford. Duigan has directed 23 films, including Romero, Lawn Dogs, The Parole Officer, Sirens, and Head in the Clouds. He intended his magnum opus to be The Danny Embling Trilogy, three films centered around the character Danny Embling, an artistic youth growing up in 1960s Australia whose life is influenced by the socially changing world around him and a series of doomed love affairs. The first two films in the series were the critically acclaimed The Year My Voice Broke, and Flirting, both of which won the Australian Film Institute awards for best picture the years they were released. Description above from the Wikipedia article John Duigan, licensed under CC-BY-SA, full list of contributors on Wikipedia.