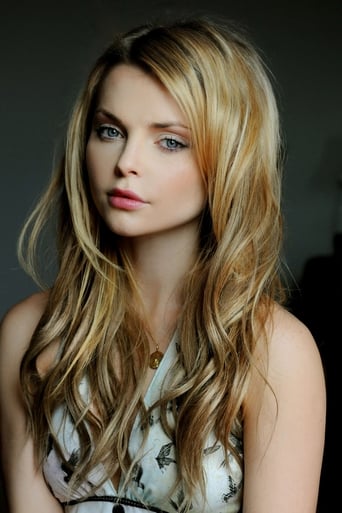 ​Born to a pair of Polish actors, Grazyna Dylag and Aleksander Mikolajczak, Izabella Anna Mikolajczak made her first appearance in Lodz, Poland on January 21, 1981 at 3:15 a.m. When she was ten years old she auditioned for the National Ballet School in Warsaw. At the age of 14 Izabella left Warsaw for Biennale to study ballet in a summer workshop, where an American choreographer discovered her, and invited her to NYC to study ballet on a scholarship. On her fifteenth birthday Izabella left Warsaw, Poland, for New York, New York. Izabella auditioned for the highly acclaimed SAB (School of American Ballet) and, soon after her acceptance, moved into the SAB dormitory. After two and one-half years at the SAB Izabella suffered an injury to her vertebrae. She quit dancing and returned to Poland.  Casting directors calling with jobs for her parents offered Izabella a role in a silent made for television movie called Lithuania You Are My Motherland directed by Tadeusz Bystram. The movie was shot on location in Poland, Russia and Lithuania. Izabella rejoiced. Acting filled the void that dancing had left behind. Izabella studied acting at Strassberg and began modeling with Q models, but acting lessons and modeling does not an actor make. To act one needs an agent and agents live in LA. Once in the City of Angels, Izabella became a prisoner of public transportation and her snickers - walking to almost all of her appointments. While in Los Angeles She began to work unofficially with a huge agent, this in turn led to her first audition for Jerry Bruckheimer's Coyote Ugly. Slew of films followed in years ahead, utilizing Izabella's "all or nothing" attitude. Izabella lives in Los Angeles and New York respectively.