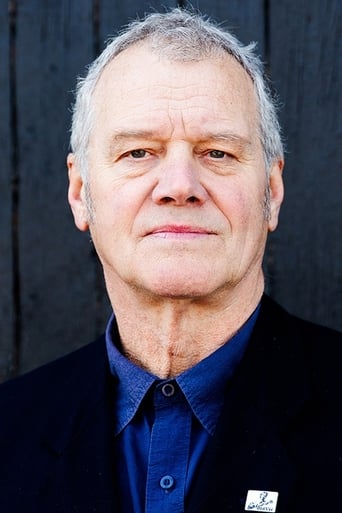 From Wikipedia, the free encyclopedia. Ivar Kants (born 19 July 1949 in South Australia) (commonly credited as Ivor Kants) is an Australian actor who played the role of Ken Garrett in soap opera The Restless Years. Later roles include School Principal Barry Hyde in Home And Away. He has also appeared in Neighbours and Heartbreak High.He also played the main role is the cult Australian film 'The Plumber' Kants had left home at 19 to enroll in NIDA in Sydney. Description above from the Wikipedia article Ivar Kants, licensed under CC-BY-SA, full list of contributors on Wikipedia.