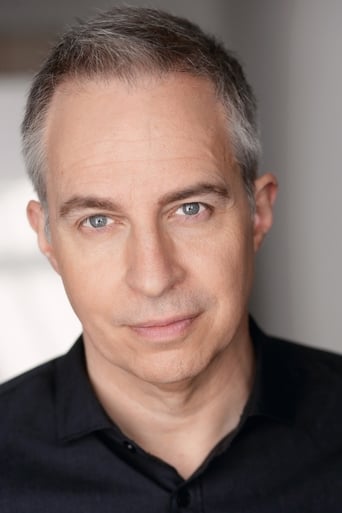 ​From Wikipedia, the free encyclopedia.   Jay Karnes (born June 27, 1963) is an American actor, born in Omaha, Nebraska. He attended the University of Kansas (class of '89). He is well known for his role as L.A.P.D. Det. Holland "Dutch" Wagenbach on the FX hit drama The Shield, which finished its seventh (and final) season on November 25, 2008. In 2008 Karnes played the recurring role of ATF Agent Josh Kohn on FX Network's new original series Sons of Anarchy, created by writer/actor Kurt Sutter of The Shield. Karnes was an antagonist to SAMCRO vice president Jax Teller and his sometime girlfriend Tara Knowles. Two of the films he has starred in are The Joyriders (1999) and The Next Best Thing (2000). His most recent films are the 2008 movies Chasing 3000 and Broken Angel. Currently in 2011 he featured in season 2 of V (2009) and is set to appear as a main character in season 3. Jay Karnes has made guest appearances on several TV shows, including Frasier, Judging Amy, Chicago Hope, The Pretender, Star Trek: Voyager as Lieutenant Ducane in the fifth-season episode "Relativity", and House. Recently, he has had a recurring role on Burn Notice as Tyler Brennen, a sinister gunrunner with a predilection for kidnapping relatives of those he wishes to leverage. In the mid-1990s Karnes was a company member with the Oregon Shakespeare Festival, playing major roles in such plays as Love's Labours Lost and Tom Stoppard's Arcadia.