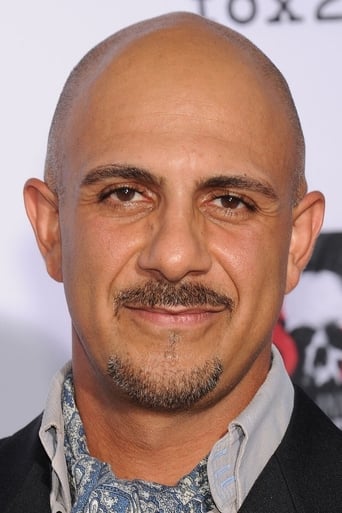 Anthony Azizi is an American film and television actor. He starred on the shows Threat Matrix and Commander in Chief. Also he had recurring roles in shows as Lost, 24, Desperate Housewives and JAG and made guest appearances in many shows, including The Unit, Chuck, The West Wing, NYPD Blue, Criminal Minds, CSI: Miami and Gilmore Girls. He co-starred opposite Shia LeBeouf and Michelle Monaghan in the Paramount / Dreamworks feature film Eagly Eye, and opposite Tony Shalhoub in the independent movie AmericanEast.