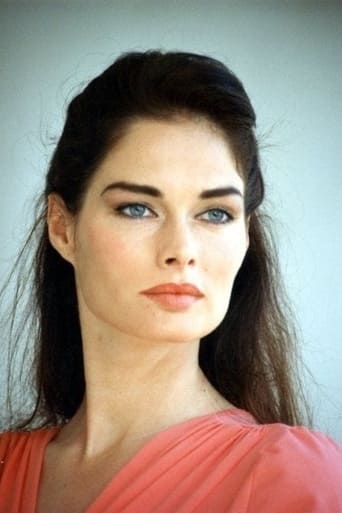 Lara Lamberti grew up for a part of her childhood in Berlin. She was born to a family of artists. Her parents were musicians: the father a composer and conductor, the mother a concert and opera singer. Many well known artists were born in this family as well: musicians, painters, designers, ballet dancers, writers and actors. As a teenager, Lara settled in Italy where she started her acting career at age sixteen. She quickly became well known in Italy and abroad. Lara has worked in Italy, Spain, Germany, Austria, Czechoslovakia, Australia and the United States. While already working in the international film business, she attended private acting schools and workshops in Berlin, the United States and Rome where she also took vocal lessons. She completed those vocal lessons with her mother as well as in international workshops, and qualified as a mezzo soprano opera singer. Although she sang in several concerts, she never pursued that path for a real career. In 1993, Lara started studying psychology and musicology at the Freie Universitaet Berlin, finishing in 1998. Based on her studies, she has been developing an idea for a new way of education as she believes that the educational system lacks the nurturing of the creative side of children and young people. In 1998, Lara started first working in the film financing business and together with another member of her family founded her own production company Alshain Pictures in 2006 as to develop a TV series.