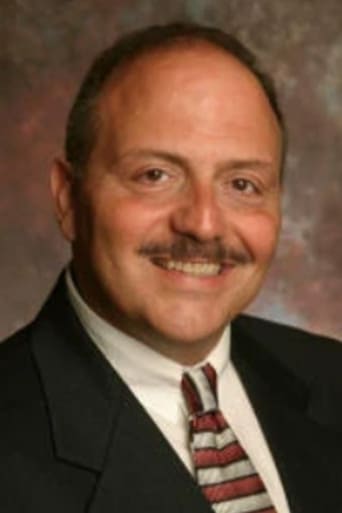 John Moschitta Jr., also known as "Motormouth" John Moschitta and The Fast Talking Guy (born August 6, 1954), is an American character actor, spokesman, and singer who is best known for his rapid speech delivery. He appeared in over 100 commercials as "The Micro Machines Man" and in a 1981 ad for FedEx. He provided the voice for Blurr in The Transformers: The Movie (1986), The Transformers (1986–1987), Transformers: Animated (2008–2009) and two direct-to-video films. Moschitta had been credited in The Guinness Book of World Records as the World's Fastest Talker, with the ability to articulate 586 words per minute. His record was broken in 1990 by Steve Woodmore who spoke 637 words per minute and then by Sean Shannon, who spoke 655 words per minute on August 30, 1995. However, Moschitta questions the legitimacy of those who claim to be faster than he is.