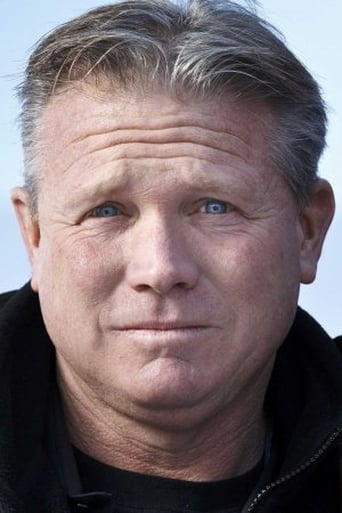 Born in Los Angeles, California in 1963, Tony Becker is the son of Pasadena Playhouse alumni Kenneth Becker and Patti Kane . Tony's dad had the first on-screen fight with Elvis Presley in Loving You (1957) and his mom was Sandra Dee's best friend in the original Gidget (1959) . Becker's first TV role as Mark Hamill's little brother on Mary Tyler Moore Production's "The Texas Wheelers" was the beginning of a long list of recurring roles on "Little House on the Prairie," The Waltons," "The Oregon Trail" and others. As an adult, Tony has appeared as a principal actor in the TV series "For Love an Honor" and "Tour of Duty" and guest-starred in several series and Movies of the Week. Tony's love of the outdoors has also put him behind the camera as a producer, writer, and director of a travel and adventure series.