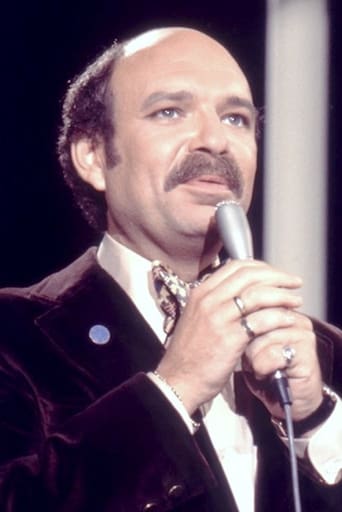 From Wikipedia, the free encyclopedia. Gerald David "Lorenzo" Music (May 2, 1937 – August 4, 2001) was an American actor, voice actor, writer, producer, and musician. His best-known roles include voicing the animated cartoon cat Garfield, and Carlton the doorman on the CBS sitcom Rhoda. He is also known for his work as Tummi Gummi in Disney's Adventures of the Gummi Bears, the original voice of Peter Venkman in DIC's The Real Ghostbusters, and Larry the Crash Test Dummy in a series of United States Department of Transportation public service announcements that promoted the use of seat belts from 1985 to 1998. Description above from the Wikipedia Lorenzo Music licensed under CC-BY-SA, full list of contributors on Wikipedia.