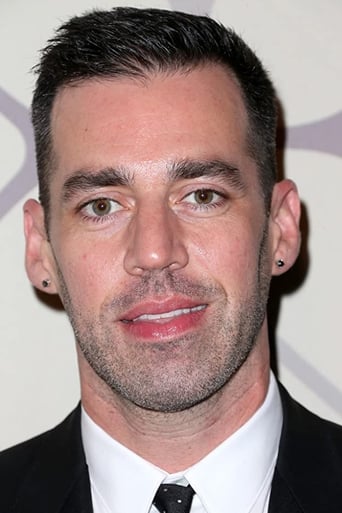 Emmy nominated John Roberts provides the voice of Linda on the Emmy winning FOX animated prime time comedy Bob's Burgers. He has appeared several times on NBC's Late Night with Jimmy Fallon, Watch What Happens Live, IFC's Comedy Bang! Bang!, Archer and The Awesome's. John first gained attention as one of the standout performer/writers on YouTube. His first viral video "The Christmas Tree" was hailed as an instant comedy classic. It was nominated for a broadband Emmy award and was featured on countless other blogs and websites. The follow up "Jackie & Debra" won The Comedy Smalls award in London and has a huge cult following both young and old. He has over 20 million hits on YouTube.