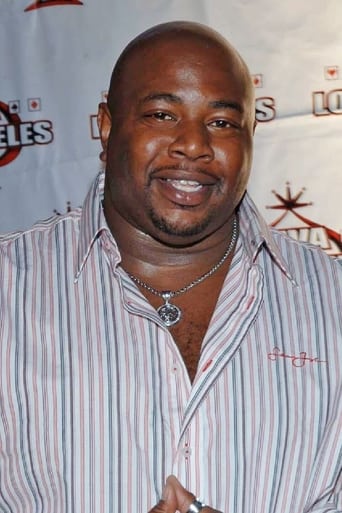 From Wikipedia, the free encyclopedia. Marcello Thedford is an American film and television actor. His most noteworthy roles have been as Kelvin "Buffalo" James on the ESPN dramatic series Playmakers, Semi in Employee of the Month, and in eight episodes of ER as Leon, Dr. Greg Pratt's mentally challenged brother. Thedford's acting career began in improvisational theater in New York City. He studied there at the Third World Theater at Black Drama Productions. His first significant role came in the film Dangerous Minds. He appeared in the television version of the film as well. Thedford has also appeared in NYPD Blue, The District, Veronica Mars, and Monk among others. Thedford is a certified power lifter, holding a California state record. He grew up in the Bronx and currently resides in Los Angeles. Kicking off his career in 2009, Thedford made a guest appearance on CW's The Game. In the guest starring role of Clay Smith, Thedford plays a professional football player who misreads the cordial signals of a fellow teammate and ultimately outs himself as being homosexual. Description above from the Wikipedia article Marcello Thedford, licensed under CC-BY-SA, full list of contributors on Wikipedia