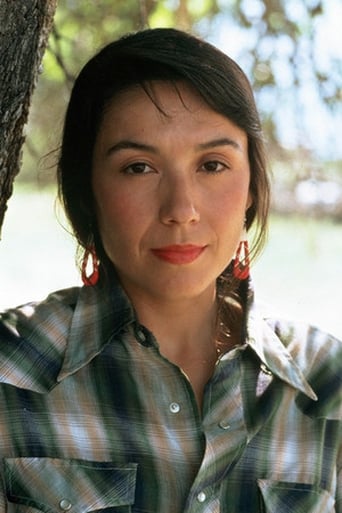 Tousey is a Menominee and Stockbridge-Munsee Native American, raised on both the Menominee and Stockbridge-Munsee reservations. A professional dancer and actress, Tousey began doing pow wows as a small child but did not perform on stage until she attended the University of New Mexico. She initially entered the university's law program, planning to specialize in federal contracts and Native American law, but later changed her major to English, and began taking theater arts courses. After graduation, Tousey enrolled in the graduate acting program at New York University's Tisch School of Arts.