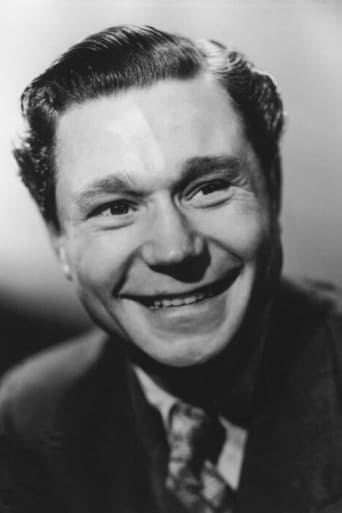 Varney was born in Canning Town, then in Essex but now part of the London Borough of Newham. His father worked in a rubber factory in Silvertown and he was one of five children who grew up in Addington Road, Canning Town. Varney was educated at the nearby Star Lane Primary School in West Ham and after leaving school at 14, he worked as a messenger boy and a page boy at the Regent Palace Hotel. He took piano lessons as a child and was good enough to find employment as a part-time piano player. His first paid engagement was at Plumstead Radical Club in Woolwich, for which he was paid eight shillings and sixpence (42½p). He also played in working men's clubs, pubs and ABC cinemas, and later sang with big bands of the time. He and his mother decided that show business was the career for him, and he gave up his day jobs. During the Second World War, Varney joined the Royal Engineers, but continued his performing career as an army entertainer, touring in the Far East for a time. After being demobilised in the late 1940s, he starred on stage in a comic revue entitled Gaytime, with Benny Hill as his partner in a double act.[2] He then became an all-round entertainer, working his way around the music halls. Career[edit] Varney was cast in the role of a foreman in the television sitcom The Rag Trade (1961–63), which made him a household name. He was aware that he was the only performer without West End acting experience and worked hard to make up for it. Slightly later, he starred in a show for BBC TV called The Valiant Varneys (1964–65), performing various characters in front of a live audience. After that followed another comedy role in Beggar My Neighbour (1966–68); this also starred Pat Coombs, June Whitfield, and Peter Jones. Pat Coombs played the wife of Varney's character. Varney featured in The Great St Trinian's Train Robbery (1966) with Frankie Howerd, Dora Bryan and George Cole. Varney's most successful lead role was in the sitcom On the Buses (1969–73) as the bus driver Stan Butler, who never has much luck where romance is concerned. Varney took considerable lengths to research the role, even taking bus-driving lessons and a test to gain a public service vehicle licence so that he could be filmed driving a bus on the open road. Three spin-off films were made — On the Buses (1971), Mutiny on the Buses (1972) and Holiday on the Buses (1973). Varney was 52 when the first series was recorded, although his character, who lived with his mother and was often trying to attract young women, was supposed to be about 35. Varney was only eleven years younger than Doris Hare, the main actress to play his mother in the series. He later worked as an entertainer on cruise ships and toured Australia with his one-man show. He told an interviewer, "Whatever I did after On the Buses, nobody wanted to know about it. But I can't knock the programme because it brought me offers to do concert tours in Australia, New Zealand and Canada."[3] The world's first voucher-based cash dispensing machine was installed at the Enfield Town branch of Barclays Bank. Varney was living in Enfield at the time and for publicity purposes he was photographed making the first withdrawal from the machine on Tuesday 27 June 1967.[4]