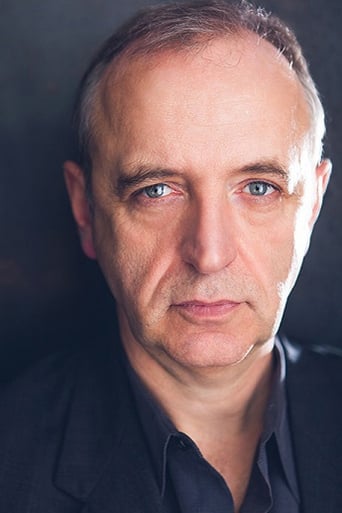 Richard began performing in the 6th grade when he found it alleviated a stuttering problem. Since then, and doing it for slightly different reasons, he has made himself fairly clear on various stages and screens in the U.S. and Europe. After graduating from Fordham University at Lincoln Center, and scratching around for work in NYC experimental theaters and comedy clubs, he followed his passion for physical comedy and toured the U.S with Ringling Brothers and Barnum and Bailey Circus as a featured clown. Trading in the grease paint for a black hood, he then worked for Hudson Vagabond Puppets, crossing the country again while manipulating larger-than-life puppets in a modified Bunraku style. Another stint on an Italian circus brought him to Europe, and eventually Prague, where he co-founded an international performance collective, Misery Loves Company, that united dynamic physicality, puppetry and theatrical investigation. While in Europe, he appeared in a number of local and visiting U.S. films, and was a regular in the Prague-based action movie factory, North American Pictures. Since returning to the States, he is frequently seen on downtown NYC and regional stages, as well as screens big and small. He is a member of SAG/AFTRA and AEA.