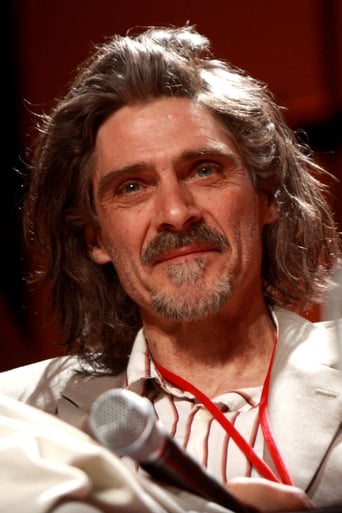 Jason Brian Carter (born 23 September 1960) is an English actor, best known for his role as Ranger Marcus Cole on the science fiction television series Babylon 5. Born in Ealing, London and brought up in Gainsborough, a small market-town in Lincolnshire, Carter appeared on stage since he was a child. Advised to pursue a career in rubber technology, Carter opted instead for three years at London Academy of Music and Dramatic Art. In 1982, he landed his first television role on BBC2’s long-running Jackanory Playhouse (1965–1996) as Hawkwing. He has appeared in numerous television series including Viper, Beverly Hills, 90210, 3rd Rock from the Sun, Charmed, Angel and Babylon 5. In 1988, he performed on London's West End (at the Phoenix Theatre, London) with James Wilby, Patrick Barlow, Sarah Berger, Paul Mooney and John Gordon Sinclair in The Common Pursuit a play by Simon Gray.