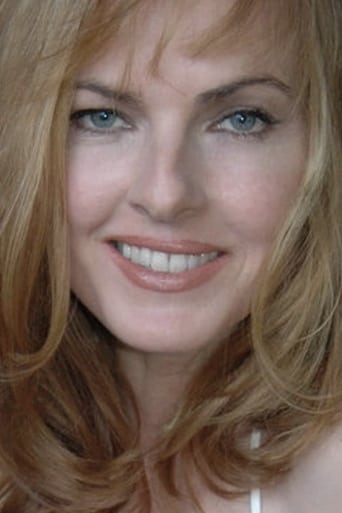 From Wikipedia, the free encyclopedia. Janet Tracy Keijser is a Canadian actress known for her comedy and horror films. Keijser has appeared in such films as Zombie Chronicles filmed in 3D, Dead Seven and Killer Story. She has three feature films scheduled for release in 2010: Cold Ones, aka Dead Letters Schism, and Parasomnia. Keijser penned the tongue and cheek column for the Independent Film Quarterly magazine titled Blood Babe - My adventures in the trenches of low budget film making. Keijser is a regular in the improvisation shows scheduled at the LA Connection Comedy Theatre in Hollywood. Description above from the Wikipedia article Janet Tracy Keijser, licensed under CC-BY-SA, full list of contributors on Wikipedia.