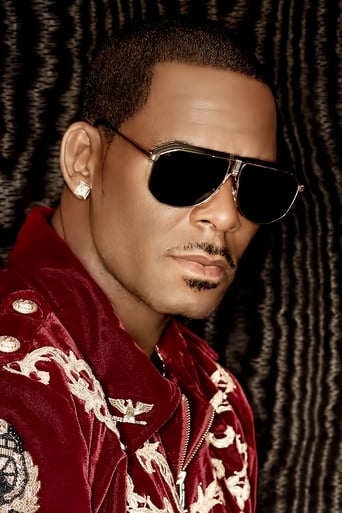 Robert Sylvester Kelly, known professionally as R. Kelly, is an American recording artist, songwriter, record producer, and former professional basketball player. A native of Chicago, Illinois, often referred to as the King of R&B, Kelly began performing during the late 1980s and debuted in 1992 with the group Public Announcement. In 1993, Kelly went solo with the album 12 Play. He is known for a collection of major hit singles including "Bump N' Grind", "Your Body's Callin'", "I Believe I Can Fly", "Gotham City", "Ignition (Remix)", "If I Could Turn Back the Hands of Time", "The World's Greatest", "I'm a Flirt (Remix)", and the hip-hopera "Trapped in the Closet". In 1998, Kelly won three Grammy Awards for "I Believe I Can Fly". His distinctive sound and style has influenced numerous hip hop and contemporary R&B artists. Kelly became the first music star to play professional basketball, when he got signed in 1997. Kelly has written, produced, and remixed songs and albums for many artists, including Aaliyah's 1994 debut album Age Ain't Nothing but a Number. In 1996, Kelly was nominated for a Grammy for writing Michael Jackson's song "You Are Not Alone". In 2002 and 2004, Kelly released collaboration albums with rapper Jay-Z and has been a guest vocalist for other hip hop artists like Nas, Sean Combs, and The Notorious B.I.G. The Recording Industry Association of America (RIAA) has recognized R. Kelly as one of the best-selling music artists in the United States with 40 million albums sold as well as only the fifth black artist to crack the top 50 of the same list. In March 2011, R. Kelly was named the most successful R&B artist of the last 25 years by Billboard. Kelly has released 12 solo studio albums, and sold over 100 million records worldwide making him the most successful R&B male artist of the 1990s. He has been credited for helping redefine R&B and hip hop, earning the nicknames "King of R&B" and "King of Pop-Soul". He is listed by Billboard as the most successful R&B/Hip Hop artist of the past 25 years (1985-2010) and also the most successful R&B artist in history. Throughout his career, Kelly has won numerous awards, including a Guinness World Records as well as countless of other awards like Grammy, BET, Soul Train, Billboard, NAACP and American Music Award.