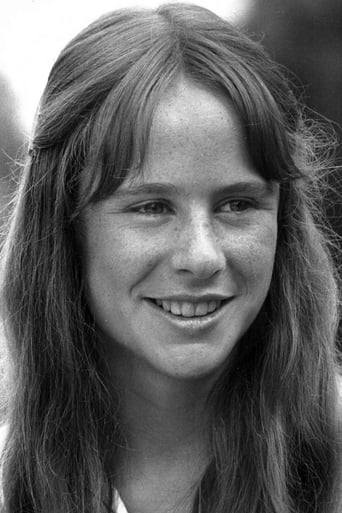 From Wikipedia, the free encyclopedia. Glynnis O'Connor (born November 19, 1955) is an American actress, perhaps best-known for her work in the mid-1970s, including her lead actress roles in the TV version of Our Town and the films Ode to Billy Joe and Jeremy, all of which co-starred Robby Benson. O'Connor was born in New York City, the daughter of stage, film and TV actress Lenka Peterson and Daniel O'Connor, a film producer. She appeared in the 1976 tearjerker, the John Travolta - Diana Hyland feature film, The Boy in the Plastic Bubble. As of the late 1990s and continuing into 2004, she has had a recurring role as Anne Paulsen on Law & Order. In 2007, she starred in the independent feature film "P.J.", co-starring John Heard, Vincent Pastore and Robert Picardo, and is also appearing in the film Our Last Days as Children. One of O'Connor's four brothers is director Brian O'Connor. She is presently married to Douglas Stern and has two daughters, Lindsay and Hana Stern. Description above from the Wikipedia article Glynnis O'Connor, licensed under CC-BY-SA, full list of contributors on Wikipedia.