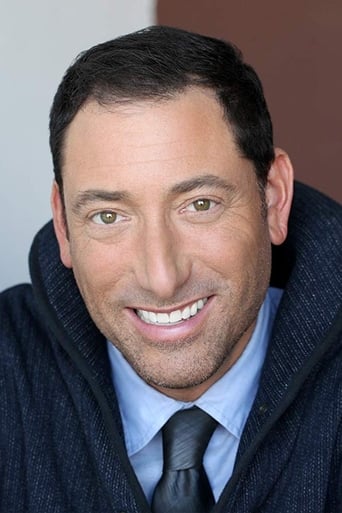 From Wikipedia, the free encyclopedia. Peter Fischli (8 June 1952 in Zurich) and David Weiss (21 June 1946 in Zurich), often shortened to Fischli/Weiss, are an artist duo that have been collaborating since 1979. They are among the most renowned contemporary artists of Switzerland. Their best known work is the film "Der Lauf der Dinge (The Way Things Go)." This was described by The Guardian as being "post apocalyptic" as it is all about chain reactions and the way in which objects fly, crash, and explode across the studio it was shot in. For their work, they make use of a large bandwidth of artistic forms of expression: film and photography, art books, sculptures made out of different materials, and multimedia installations. They adapt objects and situations from everyday life and place them into an artistic context—often using humour and irony. In more than 25 years of activity, Fischli & Weiss have exhibited in some of the most important institutions and museums worldwide including Museum Boijmans Van Beuningen, Rotterdam; Museum Ludwig, Cologne; MACBA, Barcelona; Museé d’Art Moderne de la Ville de Paris, Paris; San Francisco Museum of Contemporary Art, San Francisco; Museum of Contemporary Art, Los Angeles; Serpentine Gallery, London; Kunsthaus Zurich, Zurich; and Tate Modern, London. The Swiss duo has also participated in the Swiss Pavilion at the Sevilla EXPO 1992. In 2008 the Nicola Trussardi Foundation presented Altri fiori e altre domande, the first retrospective in Italy of Swiss artists installed in the 17th century rooms of Palazzo Litta in Milan. Art critics often see in the parodying bearing of their work parallels to the artists Marcel Duchamp, Dieter Roth or Jean Tinguely. Fischli/Weiss have represented Switzerland at the Venice Biennale. Both live and work in Zurich. Their works are held in the collection of the Tate and the Guggenheim. Peter Fischli and David Weiss are represented by the Matthew Marks Gallery, New York and Sprüth Magers Berlin London. Description above from the Wikipedia article Peter Fischli & David Weiss, licensed under CC-BY-SA, full list of contributors on Wikipedia.