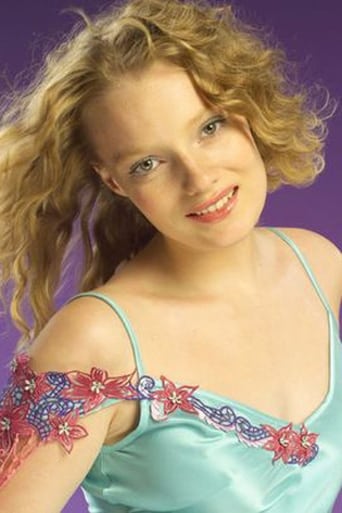 From Wikipedia, the free encyclopedia. Kelly Harrison (born 1980) is a British actress, educated at Hungerhill School, Edenthorpe, Doncaster.. Harrison was a model for four years but was soon cast in BBC's Saturday night programme, Casualty, as paramedic Nikki Marshall. Nikki soon became one of the show's most loved characters Harrison has also appeared in Born and Bred, Waking the Dead, Dalziel and Pascoe, Paddington Green, Where the Heart Is, and in ITV's chilling drama Marian, Again, in which Harrison had the title role. She is a supporter of Sheffield Wednesday F.C.. Description above from the Wikipedia article Kelly Harrison, licensed under CC-BY-SA, full list of contributors on Wikipedia.