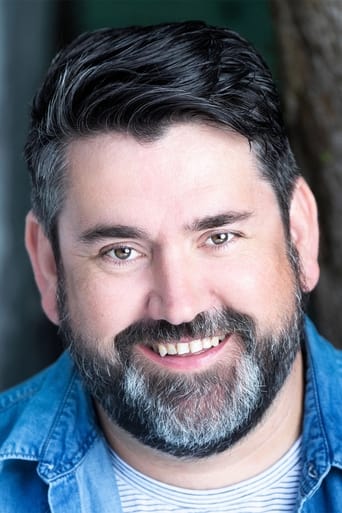 ​From Wikipedia, the free encyclopedia Richard Elis (born 1975) is a Welsh actor. He was brought up in the Amman Valley, Wales. He trained at the Welsh College of Music and Drama and graduated in 1996, aged 21 Days before he graduated, Elis was asked to audition for London casting agents and was subsequently cast in the BBC soap opera EastEnders as the serial's first Welsh character, Huw Edwards. Elis was initially only scripted to appear in three episodes, but the producers liked the portrayal and his contract was extended. Elis remained in the soap for three years, leaving in 1999 as he feared typecasting. Description above from the Wikipedia article Richard Elis, licensed under CC-BY-SA, full list of contributors on Wikipedia.