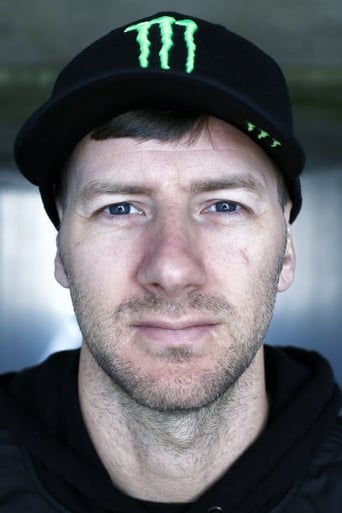 Ian Hutchinson is the first, and so far the only TT (Tourist Trophy) rider ever to win five solo races in one week, while his total of 16 victories on the Isle of Man TT puts him fourth in the table of all-time greats. Back in 2010, he achieved the incredible feat, riding against the best road racers in the world including Cameron Donald, John McGuinness, Guy Martin, Conor Cummins and Michael Dunlop. Fate took a cruel turn just a few months later when Hutchy was involved in an horrendous short circuit accident and suffered a very badly broken leg. He missed TT 2011, but made a heroic return in 2012 to score top-ten finishes despite the great pain and discomfort. Hutchinson won two races at the 2017 TT to move to 16 wins overall and cement his place among the greatest road racers of all time. And then suffered another horrible crash at over 100mph, breaking his leg badly on Snaefell Mountain. It was the same leg that was almost amputated in 2010, shortly after Hutchinson clinched a record five wins in TT week. June 2018, he racing again in the TT on the Isle of Man, exactly a year since it left him unable to walk for 11 months.