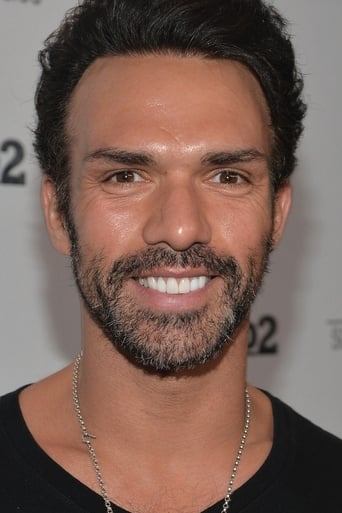 Darren Majian Shahlavi (5 August 1972 – 14 January 2015), sometimes credited as Shahlavi, was an English actor, martial artist and stuntman. His surname is of Persian origin. He may be best known for his role as Taylor "The Twister" Milos in the 2010 film Ip Man 2. Shahlavi was known primarily for playing bad guys in martial arts films such as Bloodmoon and Tai Chi Boxer. He had starred in the Asian film series The Techno Warriors, and American films Hostile Environment, Sometimes a Hero, Legion of the Dead and the cult classic Beyond the Limits for German horror master Olaf Ittenbach. In recent years, Shahlavi appeared in big-budget films such as 300 and Watchmen, independent features such as The Final Cut with Robin Williams, and as an actor and stuntman in several of Uwe Boll's films, including BloodRayne and In the Name of the King: A Dungeon Siege Tale.