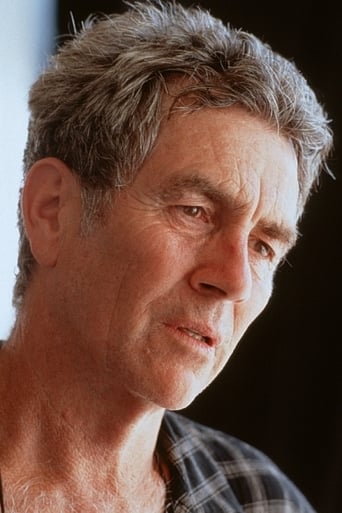 From Wikipedia, the free encyclopedia. Hampton Fancher (born July 18, 1938) is a former actor who became a producer and screenwriter in the late 1970s. Fancher was born to a Mexican mother and an American father in East Los Angeles, California, US. At 15, he ran away to Spain to become a flamenco dancer and renamed himself Mario Montejo. He was married briefly to Sue Lyon of Lolita fame. Fancher lives in New York City. Description above from the Wikipedia article Hampton Fancher, licensed under CC-BY-SA, full list of contributors on Wikipedia