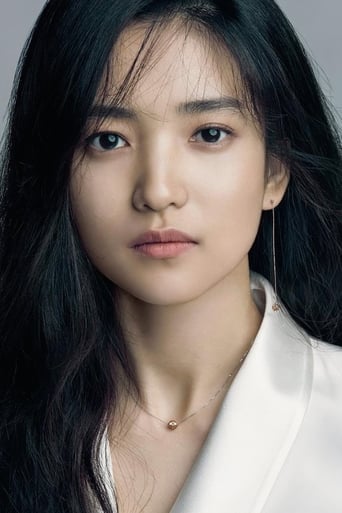 Kim Tae-ri (김태리) is a South Korean actress. Kim started her career appearing in theater productions and modelling in TV adverts. She made her feature film debut in Park Chan-wook's film The Handmaiden (2016) where she was chosen from among 1,500 candidates who auditioned for the role. Park's first impression of Kim reminded him strongly of his first meeting with actress Kang Hye-jung, who had her career breakthrough in Park's film Oldboy (2003). Kim also starred in 1987: When the Day Comes (2017) and Little Forest (2018).