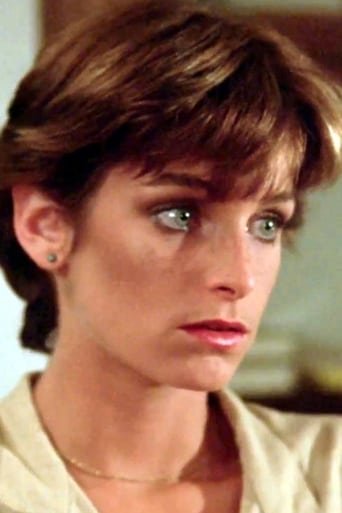 From Wikipedia, the free encyclopedia Valérie Quennessen (3 December 1957 – 19 March 1989) was a French film actress. Quennessen was born in Paris and dedicated much of her childhood to pursuing her dream of becoming an acrobat. She quickly reached a level of competence and received an award for her expertise at the age of ten. By her teens, she had given up acrobatics and enrolled in acting classes, not because she particularly wanted to get into show business, but to help her overcome social anxiety. She found that she not only overcame her shyness via acting, but she also enjoyed performing. She continued studying drama at the École nationale supérieure des arts et techniques du théâtre in Paris and appeared in several theater productions. She made her first film appearances in a pair of 1976 French films: Le Petit Marcel and Le Plein de super. Although she would continue to appear in the occasional French film and television show, in 1979 she landed one of the main roles in the American film French Postcards, working alongside the yet-to-be famous Debra Winger and Mandy Patinkin. She followed up that film by playing Princess Yasimina in Arnold Schwarzenegger's 1982 film Conan the Barbarian. It would be her next film, Summer Lovers, that was the peak of her career for American audiences. The story of a love triangle on the Greek island of Santorini also starred Peter Gallagher and Daryl Hannah. During the filming of the movie, in which she played an archaeologist, Valérie actually discovered several pieces of pottery at the Akrotiri site that were more than 3,500 years old. Shortly after Summer Lovers, Quennessen retired from acting, choosing to concentrate on raising her family. She married Francois Manceaux and they had two children, Antoine and Elsa. It has been reported on her IMDB page that in 1989 she had died in a car accident at the age of 31. Description above from the Wikipedia article Valérie Quennessen, licensed under CC-BY-SA, full list of contributors on Wikipedia.