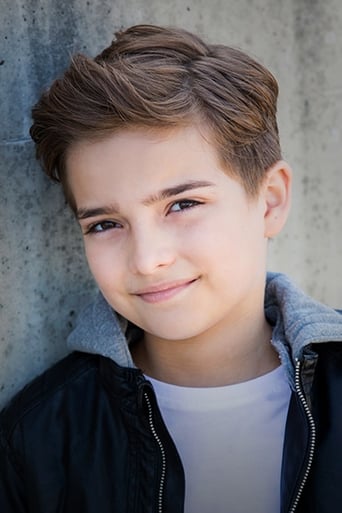 Elias, a Colorado native, has been acting since the age of five. He has appeared in numerous performances in the Denver theatre community; among them a "A Christmas Carol" & "Shrek: The Musical" as well as several commercials. Between the stage and in front of the camera Elias continued to appear in new projects & went from playing roles like the innocent Tiny Tim to darker, more otherworldly roles in the film Popsy (2014) and Lifetime Network's The Ghost Inside My Child (2013). Most recently, after a vast search, Elias snagged one of the leads of Netflix's series revival Fuller House (2016) as DJ's charismatic son, Max. Elias is in a Spanish-immersion school and enjoys swimming, skiing, playing the piano, and creating art.