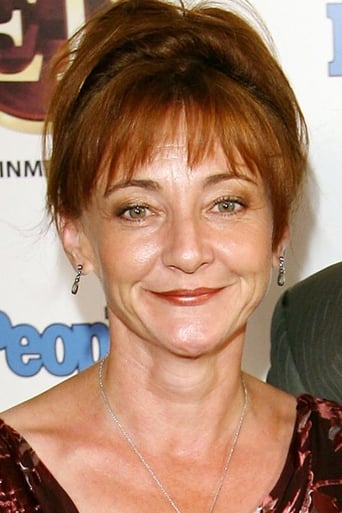 ​From Wikipedia, the free encyclopedia Bonita Friedericy is an American actress. She currently can be seen in the television series Chuck as NSA Director Diane Beckman. She has also appeared on Veronica Mars, Star Trek: Enterprise, Bones, The Nine, The West Wing, CSI: Crime Scene Investigation and in the film Christmas with the Kranks. Description above from the Wikipedia article Bonita Friedericy, licensed under CC-BY-SA, full list of contributors on Wikipedia.