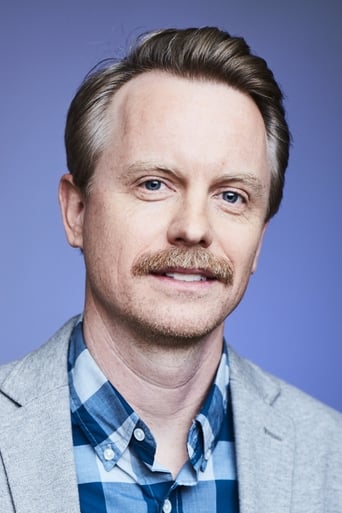 From Wikipedia, the free encyclopedia David Hornsby (born December 1, 1975) is an American actor, screenwriter, and producer. Early life Hornsby was born in Newport News, Virginia. He grew up in Houston, Texas, and majored in acting at Carnegie Mellon University. Career Hornsby plays defrocked priest Matthew "Rickety Cricket" Mara on the FX comedy It's Always Sunny in Philadelphia, also serving as an executive producer and writer on the show. He appeared as Steve "The Hutch" Hutchinson on The Joe Schmo Show, and as Patrick on Six Feet Under. He voices Fanboy in Fanboy and Chum Chum, and starred in the independent film Pretty Bird. Hornsby appeared in Pearl Harbor, Minority Report, and Flags of Our Fathers (in which he played USMC photographer Louis R. Lowery). He created and performed in the podcast Yoda and Me along with Loren Tarquinio. He adapted and created the CBS sitcom How to Be a Gentleman, serving as its lead actor, writer, and producer; CBS canceled the series in its first season. Hornsby co-wrote, designed characters, and lent his voice to FX's cartoon Unsupervised, which lasted for one season. Personal life Hornsby married actress Emily Deschanel on September 25, 2010 during a small private ceremony in the Pacific Palisades area of Los Angeles. Deschanel gave birth to their son Henry Lamar Hornsby on September 21, 2011.