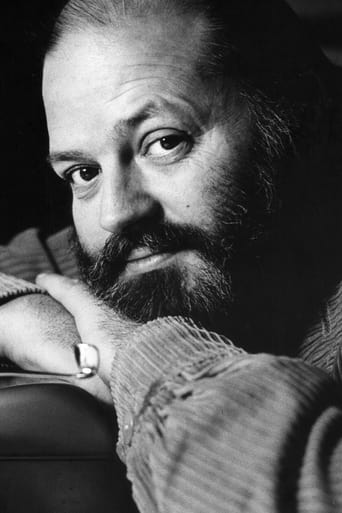 From Wikipedia, the free encyclopedia John Bertil "Beppe" Wolgers (10 November 1928, Stockholm – 6 August 1986) was a Swedish author, poet, translator, lyricist, actor, entertainer and artist. Wolgers was born in Stockholm. He wrote about a thousand songs and specialized in putting Swedish lyrics to foreign tunes like "Walkin' My Baby Back Home", "Waltz for Debby", "Dat Dere", "Take Five" and "Bachianas brasileiras" no 5. He also made several books and films for children, and did a famous series as a slightly crazy goodnight story teller for children in Swedish television 1968–74 and, as notable, the father of Pippi Longstocking in the 1969 TV series. He died in Östersund from a peptic ulcer. Description above from the Wikipedia article Daniel Radcliffe, licensed under CC-BY-SA, full list of contributors on Wikipedia.