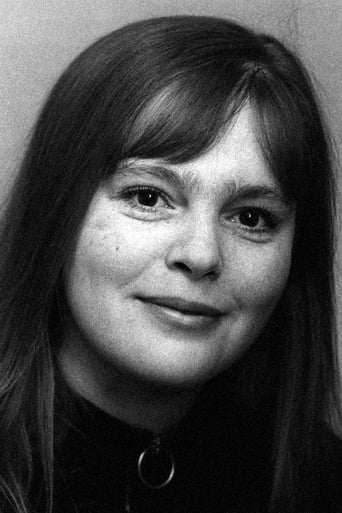 ​From Wikipedia, the free encyclopedia Kari Sylwan (born 15 October 1940) is a Swedish actress, dancer and choreographer. Sylwan started as a dancer in 1956 at the Royal Swedish Ballet and at the Cullberg Ballet. She later played in the Ingmar Bergman films Cries and Whispers and Face to Face. From 1996 to 2005 she was the vice-chancellor of the University College of Dance in Stockholm. In 2005 she was awarded the H. M. The King's Medal of the 12th order for her contributions to dance. Description above from the Wikipedia article Kari Sylwan, licensed under CC-BY-SA, full list of contributors on Wikipedia.