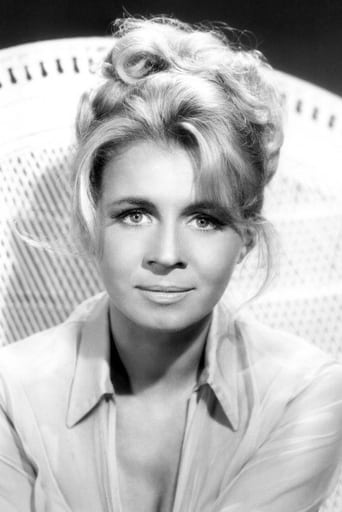 From Wikipedia, the free encyclopedia Salome Jens (born May 8, 1935 in Milwaukee, Wisconsin) is an American actress. She is perhaps best-known for portraying the Female Changeling on Star Trek: Deep Space Nine. She also appeared in an episode of Star Trek: The Next Generation as an "Ancient humanoid", a member of the race responsible for populating the galaxy with humanoid life forms. She had previously played Clark Kent's mother Martha Kent on the popular TV series Superboy. She also appeared in the 1966 film Seconds by John Frankenheimer, in a 1963 episode of The Outer Limits, "Corpus Earthling," and in 1981's Harry's War. She also appeared in the "I Spy" episode "A Room with a Rack" in 1967, as a globe-trotting pilot friend of Kelly Robinson and Alexander Scott. Jens graduated Bay View High School with a 96 average and was crowned Miss Bay View at the long running South Shore Water Frolics. Later in life she remarked that "the only time I can imagine contemplating suicide would be if I was told that I had to go back and live in Milwaukee forever." She has been married twice, first to film actor Ralph Meeker, and then to television personality Lee Leonard. Her performances in the theatre have been rare but well regarded. She nabbed the lion's share of attention in the small role of "The Thief" in the New York premiere production of Jean Genet's The Balcony. She won excellent notices playing Josie in A Moon for the Misbegotten at the downtown Circle-in-the-Square theatre in the late 1960's in New York, and she did a Cleopatra at Stratford. Jens' debut was in the title role of Terror from the Year 5000, which was later featured in the 8th Season of Mystery Science Theater 3000. She subsequently had major roles in Angel Baby and the television series Mary Hartman, Mary Hartman. In 1971, she also appeared as a widow with two children in the 1971 Gunsmoke episode, "Captain Sligo," with Richard Basehart in the title role as an Irish cattle buyer who courts her. She has a very distinctive and sultry voice, and has also narrated a number of documentaries including The Great War and the Shaping of the 20th Century and the film "Clan of the Cave Bear" starring Darryl Hannah. Description above from the Wikipedia article Salome Jens, licensed under CC-BY-SA, full list of contributors on Wikipedia.