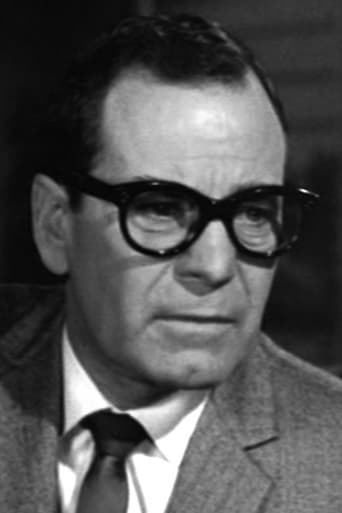 ​From Wikipedia, the free encyclopedia.   Walter Brooke (October 23, 1914 – August 20, 1986) was an American actor. Brooke is best known for playing Mr. McGuire in The Graduate, where he said his famous line, "Plastics". He is also remembered for playing district attorney Frank Scanlon in the television series The Green Hornet. Brooke appeared on stage in the 1957 production of Hide and Seek at the Shubert Theatre in Washington, D.C. Brooke died from emphysema on August 20, 1986, aged 71. Description above from the Wikipedia article Walter Brooke, licensed under CC-BY-SA, full list of contributors on Wikipedia.