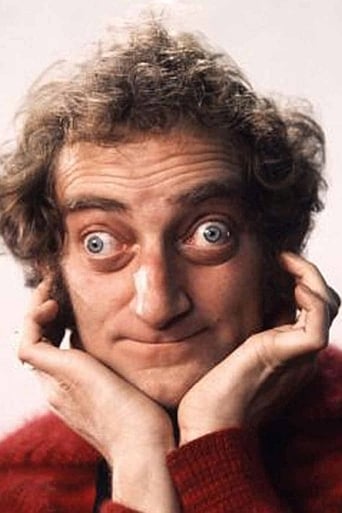 From Wikipedia, the free encyclopedia Martin Alan Feldman (8 July 1934 – 2 December 1982) was a British actor, comedian and comedy writer, known for his prominent eyes; he suffered from thyroid disease and developed Graves' ophthalmopathy, causing his eyes to protrude and become misaligned. He recognized his appearance as a factor in his career success. Feldman starred in several British television comedy series, including At Last the 1948 Show and Marty, the latter of which won two BAFTA awards. He also co-created the BBC Radio comedy programme Round the Horne. Feldman starred in Every Home Should Have One, one of the most popular comedies at the British box office in 1970. He was the first Saturn Award winner for Best Supporting Actor for his role as Igor in Mel Brooks' 1974 comedy horror film Young Frankenstein.