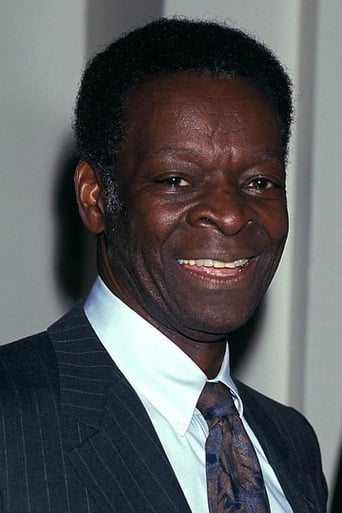 Brock Peters or Brock G. Peters (born George Fisher; July 2, 1927 – August 23, 2005) was an American actor, best known for playing the role of Tom Robinson in the 1962 film To Kill a Mockingbird and for his role as "Crown" in the 1959 film version of Porgy and Bess. In later years, he gained recognition among Star Trek fans for his portrayals of Fleet Admiral Cartwright in two of the Star Trek feature films and Joseph Sisko, father of Benjamin Sisko, in Star Trek: Deep Space Nine. He was also notable for his role as Hatcher in Soylent Green.