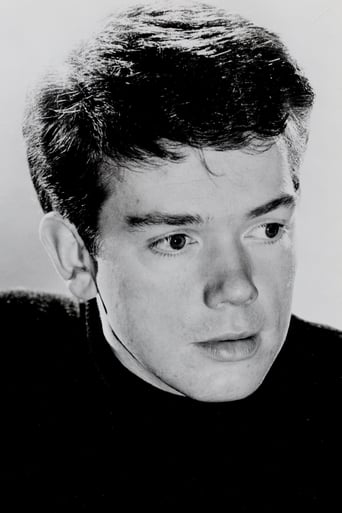 From Wikipedia, the free encyclopedia. David Weston (born 28 July 1938, London) is an English actor, director and author. Since graduating from RADA in 1961 (having won the Silver Medal for that year) he has acted in numerous film, television and stage productions, including twenty-seven plays in Shakespeare's canon. With Michael Croft he was a founder member of the National Youth Theatre. Much of his directing work has been for that organization; he has directed also at the Regent's Park Open Air Theatre and a number of other theatres in London. He wrote and narrated a series of non-fiction audio books, including Shakespeare His Life and Work which won the 2001 Benjamin Franklin Award for best audio non-fiction book. Description above from the Wikipedia article David Weston, licensed under CC-BY-SA, full list of contributors on Wikipedia.​