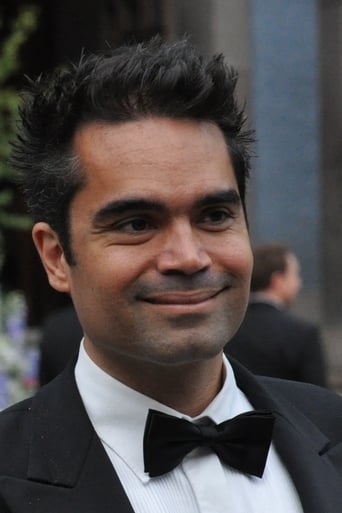 From Wikipedia, the free encyclopedia David Chadra Batra (born 1972) is a Swedish stand up comedian and TV actor. He was born in Lund and his mother is Swedish and his father is of Indian origin. David Batra holds a Master's degree in marketing which he studied at the University of Lund and Slippery Rock University, Pennsylvania, United States. Batra started doing stand up comedy in 1994 and he has written and played a leading role in comedy series on Swedish national TV. He has performed not only in Sweden but also in Denmark, Finland, Norway, Russia, Spain and USA. In addition he has appeared on BBC and CNBC. On 25 August 2009, Batra released a music CD containing "irritating and annoying sounds"  for people who have the intention of disturbing their neighbors. The disk features loud snores, burps, sex noise and more. Description above from the Wikipedia article David Batra, licensed under CC-BY-SA, full list of contributors on Wikipedia.