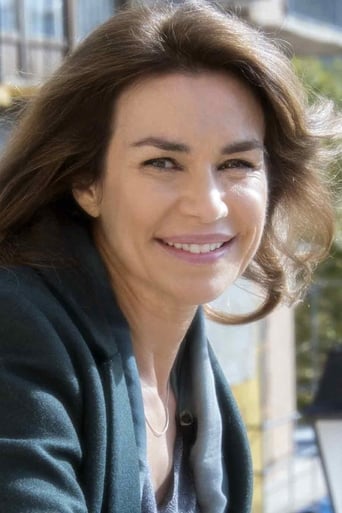 Valérie Kaprisky (born August 19, 1962) is a French actress. She was born Valerie Chérès in Neuilly-sur-Seine, Hauts-de-Seine, France. Kaprisky is her mother's maiden name. She appeared in soft-core exploitation (Aphrodite), then made her American debut in the A Bout de Souffle remake Breathless (1983) frolicking with Richard Gere with whom she subsequently had a reportedly-tempestuous affair. The film was critically panned and she returned to filming in France. She also appeared in La femme publique (1984) by Andrzej Żuławski, for which she was a nominee for the 1985 César Award for Best Actress. Description above from the Wikipedia article Valérie Kaprisky, licensed under CC-BY-SA, full list of contributors on Wikipedia.