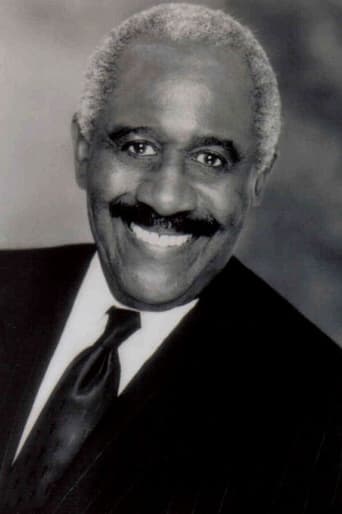 From Wikipedia, the free encyclopedia. Robert DoQui (April 20, 1934 – February 9, 2008) was an American actor who starred in film and on television. He is best known for his role as King George in the 1973 film, Coffy, starring Pam Grier, as Sgt. Warren Reed in the 1987 science fiction film RoboCop, the 1990 sequel RoboCop 2, and the 1993 sequel RoboCop 3. Robert starred on television and is also known for his voice as Pablo Roberts on Harlem Globetrotters cartoon from 1970-1973. He was born in Stillwater, Oklahoma. He starred in the miniseries Centennial in 1978, and The Court-Martial of Jackie Robinson TV movie in 1990. Robert made guest appearances on many TV shows, including I Dream of Jeannie, "The Jeffersons," Daniel Boone, Gunsmoke, Adam-12, The Parkers, and Star Trek: Deep Space Nine in the season 4 episode "Sons of Mogh" as a Klingon named Noggra. He died February 9, 2008 at the age of 73. He was buried at Inglewood Park Cemetery in Los Angeles, California. Description above from the Wikipedia article Robert DoQui, licensed under CC-BY-SA, full list of contributors on Wikipedia​