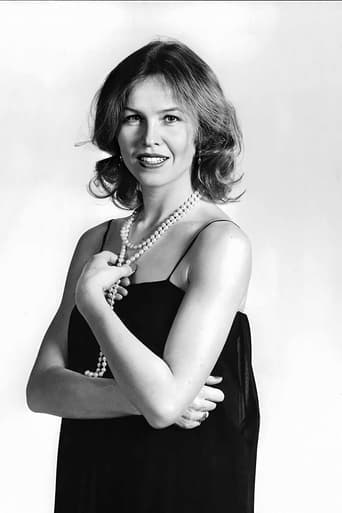 Solicitor’s daughter Jennifer was born in Hayling Island, Hampshire and began her training at the Arts Education Trust Ballet and Stage School in Hertfordshire where she acquired drama as well as ballet experience. Jennifer’s first big break was with an appearance in ‘Two and Two Make Sex’ which ran in the West End before going on tour in Canada and 'Twinkle, Twinkle, Little Star', and Alan Ayckbourn's 'Relatively Speaking'. Since then, Jennifer has had success as a TV actress with appearances in ‘Love in a Cold Climate’, ‘The Cedar Tree’, ‘Doctor Who’, 'House of Caradus', ‘Barriers’, ‘Kelly Monteith’ and 'That's My Boy?'. She was married to Derek Coombs, who was a British Conservative politician. He was Member of Parliament for Birmingham Yardley from 1970 to 1974 and they had two sons, Jack and Adam. Derek died in 2015. In 2010 their youngest son Adam, having just left Bryanston School, died of an accidental drug overdose in the hilltown of Manali, in India's Valley of the Gods, while on his gap year, before he was due to begin a philosophy degree course at Manchester University.