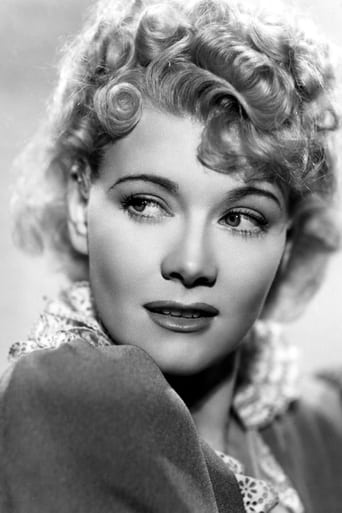 From Wikipedia, the free encyclopedia Penny Singleton (September 15, 1908 – November 12, 2003) was an American film actress. During her sixty year career, Singleton appeared in films and television, most frequently as the comic strip heroine, Blondie Bumstead in a series of 28 motion pictures, from 1938 until 1950, and the popular Blondie radio program from 1939 until 1950. She also provided the voice of Jane Jetson in the animated series, The Jetsons. Description above from the Wikipedia article Penny Singleton, licensed under CC-BY-SA, full list of contributors on Wikipedia.